A Plato Academy Scholarship fund in the name of alumnus Phoebos Apollon M. Bolaris has been created. Current and prospective students can apply by completing the scholarship application and returning it to the office during school hours or via mail. 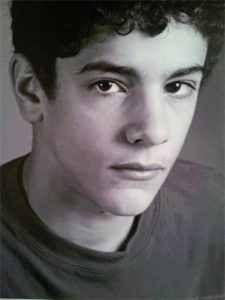 Mourning the tragic loss of our esteemed and beloved alumnus, Phoebos Apollon Bolaris.

Phoebos was going to receive his Master’s Degree in Politics and Economics of Eurasia from the Moscow State Institute of International Relations on Saturday. The Bolaris Family is a part of the Plato Academy family and we are all devastated by the loss of this, brilliant, handsome, and vibrant young man! There are no words to describe our extreme sadness and grief. Rest in peace beautiful boy! 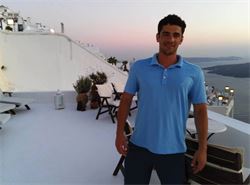 Love to shop on Amazon? Consider using smile.amazon.com. AmazonSmile donates to Plato Academy of Des Plaines at no cost to you!