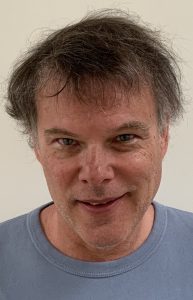 Dr. Michael attended college at the University of Illinois at Chicago and obtained his PhD in Educational Policy from there in 2012. He became a teacher in 1993 after working as a custodian for the Chicago Public Schools for ten years. Prior to coming to Plato Academy, Michael worked at Amelia Earhart Specialty School and James Otis World Language Academy in Chicago. He retired in 2016, but has decided to return to teaching at Plato. He believes that children learn best when they are happy and engaged.

Love to shop on Amazon? Consider using smile.amazon.com. AmazonSmile donates to Plato Academy of Des Plaines at no cost to you!